During this project, we managed to find and enhance the core of PUSH, an urban skate house in the heart of Stockholm, to create a website that truly communicated the importance of the urban meeting place.

What did we want to do?

From the moment we entered the doors to
PUSH and talked to the people behind it, we realized that an ordinary one-sided website wasn't going to do them justice. They were just too important to too many people in too many different ways. They were an incredible event space in the eyes of companies, a fantastic meeting place in the eyes of visitors and skaters, and a great way for the founding skate company to showcase their innovative improvements to the craft. 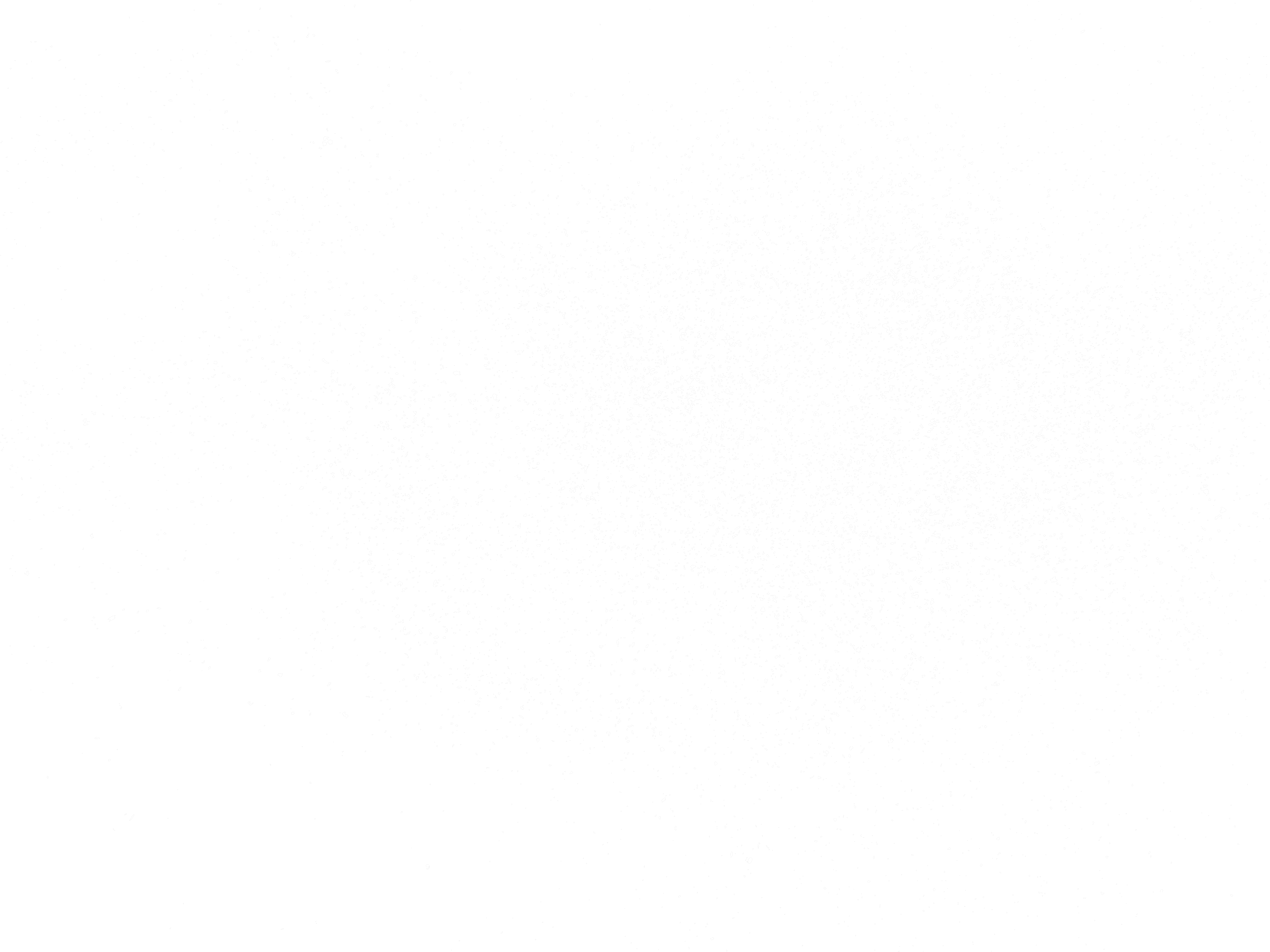 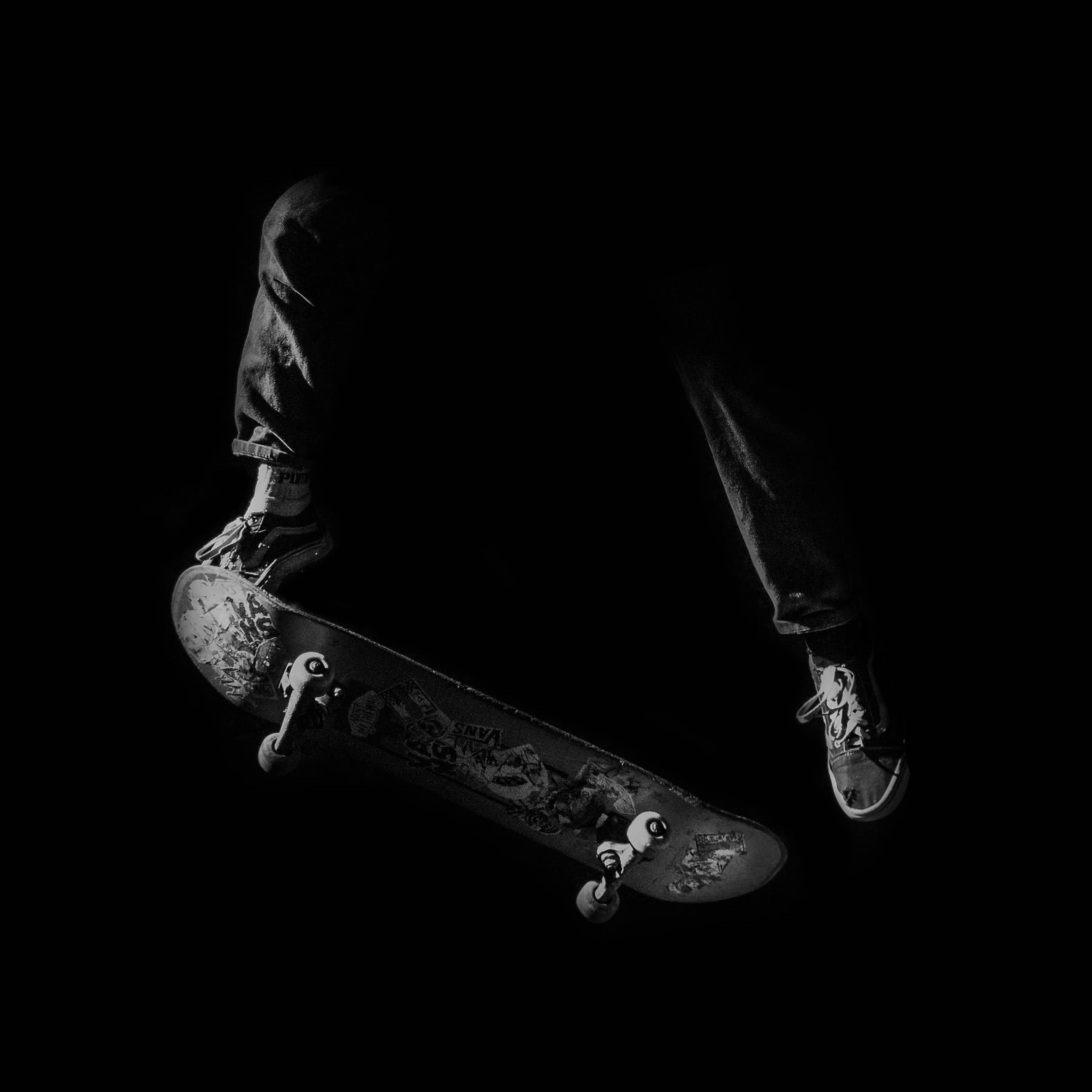 Because of this, we knew that in order to create a website that really communicated the overall importance of PUSH, we would have to divide it into three different parts that all expressed the underlying value of each of the previously mentioned aspects.

So that's what we did.

Through research, animation and copywriting, we were able to understand and communicate the incredible value that tip technology brings to not only skaters, but skateboarding as a whole.

PUSH as an event space

Through writing and design, we were able to create a clean and simple structure that showed companies the details that truly cement PUSH as the frontrunner in the race for Stockholm's best event space.

PUSH as a meeting place

A couple of minutes after we first entered the facility, we knew that there was something special about PUSH as a meeting place. It had this deep sense of comfort and companionship that shielded it from the outside world. When you were there, you were there, and nowhere else. It was an incredible feeling that we really wanted to understand and communicate.

At first, we thought the feeling had something do with the skating, but as we sat down and looked at how the people were treating each other and behaving, we realized that the real reason behind it was much deeper. We realized that what truly made the place special wasn't the individuals that were there, but the forces that connected them. It felt like even though every single person in that building was different, everyone belonged.

Through animation and storytelling, we were able to capture the core of the meeting place by recreating the experience we had the first time we sat down, looked around, and genuinely understood how important PUSH was to everyone present.

If we had to describe ourselves with two words, those two words would be problem solvers. Like a mathematician uses logic to solve math problems, we use branding, production and psychology to break down and solve business problems.

With research and knowledge of consumer tendencies as a foundation, we combine the comfort of functionality with the beauty of aesthetics to craft every detail of our projects with precision until we find the optimal solution.

We take great pride in our ability to always deliver what our clients need, even when it's not what they expect.

Why work with us?

If you believe that we could be of help to your company, feel free to send us an email at kontakt@emphasys.se or fill out the form below. We would love to meet you and discuss how we can work together to take your business to the next level.

We gladly accept inquiries in both English and Swedish.

Thanks! We'll get back to you as soon as possible!
Please make sure that all fields marked with a star (*) contain the necessary information before pressing send.

We use cookies to ensure you get the best experience on our website. By continuing to browse the site, you agree to our use of cookies.